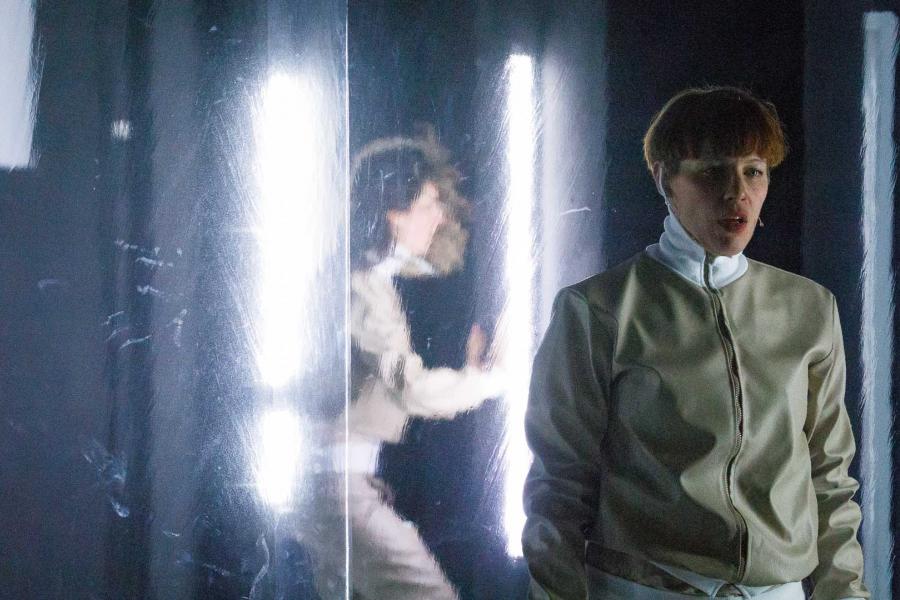 How to protect your internal ecosystem

In order to produce computer chips, places with an absolute minimum of atmospheric pollution are required, so-called clean rooms. Factory work is monotonous, socially isolated and is conducted by following a strict production protocol. The chips manufactured there end up, amongst other places, in smartphone, the central gadgets of digitalization. These seem to have replaced the Fordist system of work. In its place, a self-realization imperative has emerged in which we learn to represent perfectly. The consequence of is that we study the best poses, which we then repeat monotonously over the course of our media-based everyday existences. Our own performance itself reverts back to being assembly line work. This devised work that exists at the intersections of performance and choreography with the central element of accompanying feeding-in of manufacturing protocols into the sequence of the production via in-ear headsets for the two performers. In a theatrical clean room, the audience observes two bodies at the melting point between human and machine. They approach, using uncanny mimetic attempts, the sterile smoothness of the digital network culture presented to them. 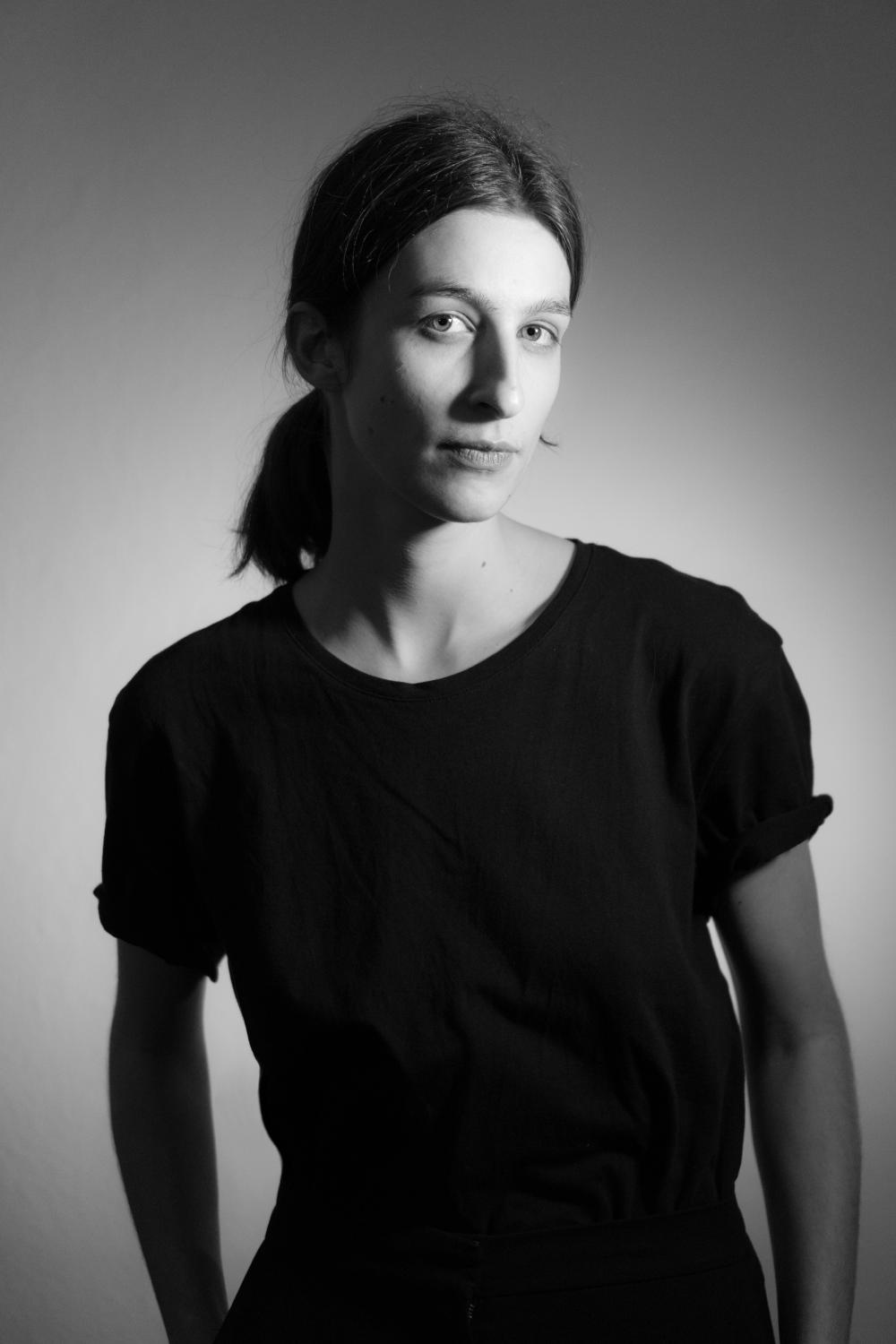 Miriam Schmidtke was born in Berlin in 1991 and studied spatial scenarios as well as stage design and sculpture at the Berlin University of the Arts, the Weißensee Academy of Art and at Musashino Art University in Tokyo. Her work takes place at the intersections of performance, media art and choreography. One focus of her work rests on the development of everyday performance and movements of female figure, which she analyzes and transforms into hyper-choreographic synchronized multichannel videos and live performances. She lives and works in Vienna and Berlin.

Trailer: "How to protect your internal ecosystem"