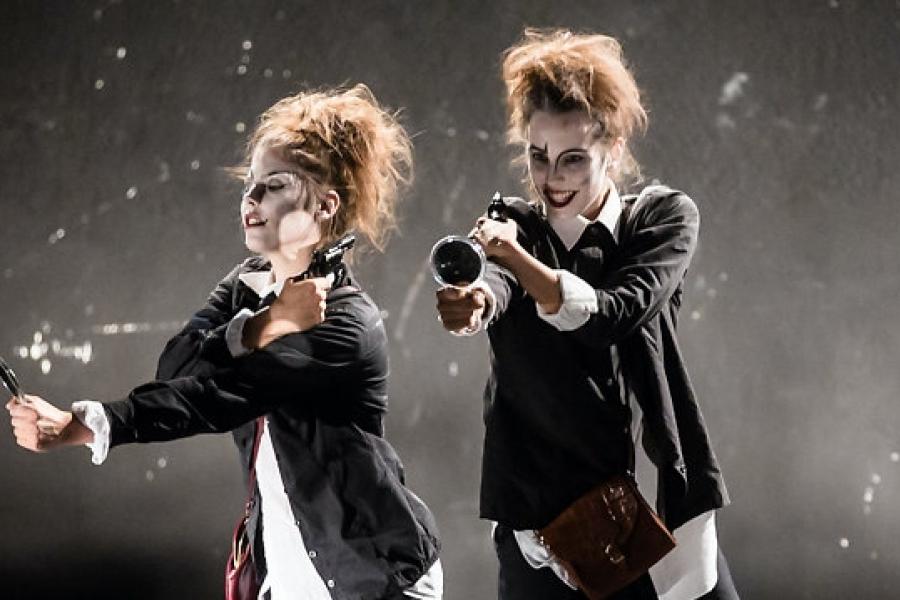 How does a character without a head manage to hang themselves or why should a bird make an omelet out of two eggs? Over the course of three stories, the audience is introduced to three abhorrent characters who conduct trivial actions and leave the audience with the question: is this real? The trusted boundary between reality and absurdity is shifted – and objects and creatures take on astonishing independent lives. 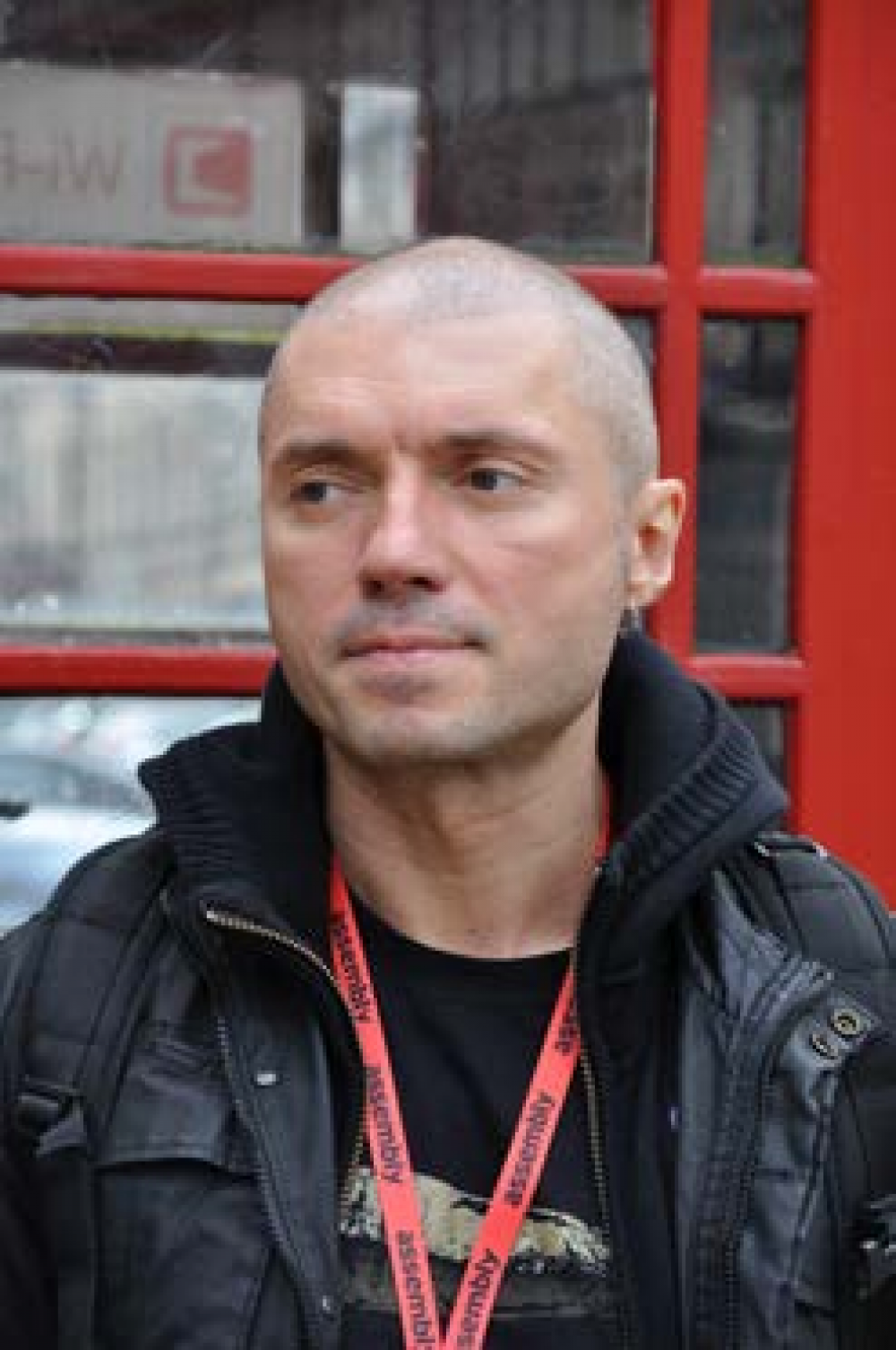 Evgeny Kozlov is a theater director, choreographer and actor. He studied visual art, classical ballet and theater direction in St.Petersburg. He later continued his education in various contemporary dance and performing styles. In 1988 he founded DoTheatre, developing a very individual mode of performing based on the synthesis of different forms. Since 1990, he has been directing and dancing in within the DoTheatre repertory as well as co-producing and choreographing with Buhnenwerkstadt (Austria), Materia Prima (France), Tatoeba (Germany), Lit Moon (USA) and Fabrik e. V. Potsdam (Germany). DoTheatre productions include Hopeless Games (1999), Upside Down (2001), Bird’s eye view (2003), Nonsense (2004), Sleep…less…ness (2005), Hangman (2006), Anatomy of Fantasy/ Sacred Season (2009), Sin Agua (2011), Goffmaniana / Dust of Dreams (2013), InOutSide (2015) 2darktales (Die Etage/Berlin 2016), Vogelperspektive (Die Etage/Berlin 2017), Earth/Erde (Die Etage/Berlin 2018). He worked as an artistic director at Die Etage, Performing Arts School in Berlin from 2016 to 2018. He also choreographed productions of The Three Penny Opera (2002, Stadttheater Heilbronn) and Kiss Me Kate (2003, Stadttheater Aachen). DoTheatre has been based in Berlin since 2017 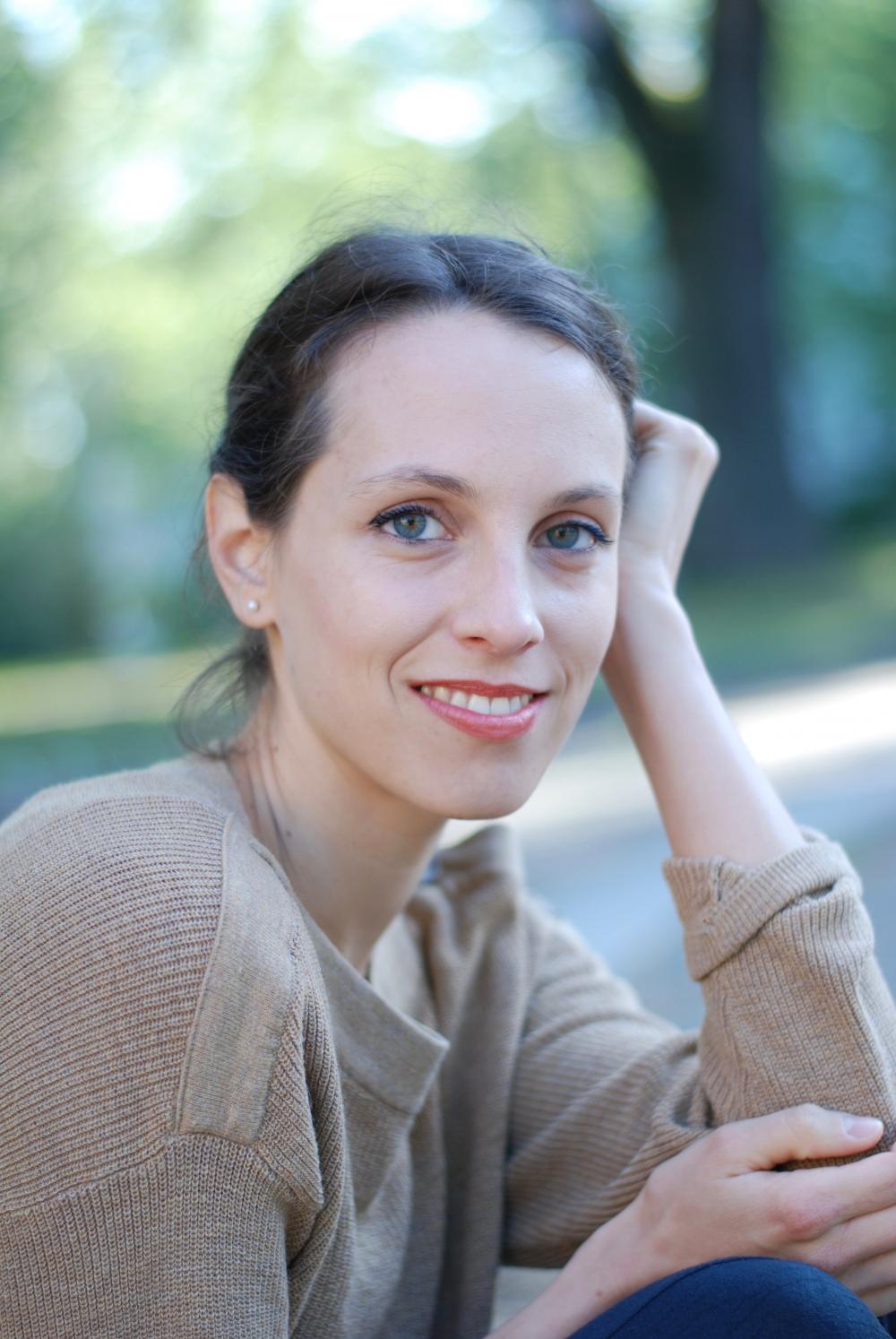 Kerstin Hurbain began her training in movement expression in Berlin with the discovery of Argentine tango. After years of intensive tango practice, her passion for movement arts led her to physical theater and dance, two forms of expression she fully embraced at the Etage School for performing arts in Berlin. She became also a member of the physical theater company DoTheatre. She has recently performed with well-known German artists such as singer Sharon Brauner, she has performed with the pantomime company Bodecker and Neander and she has also created performances for children for the state museums in Berlin. Kerstin seeks to create a poetic visual theater, and this, combined with her passion for fine arts, has influenced her personal artistic development toward puppet and object theater and the creation of her very own puppets and masks for her latest performance Game of memorie. 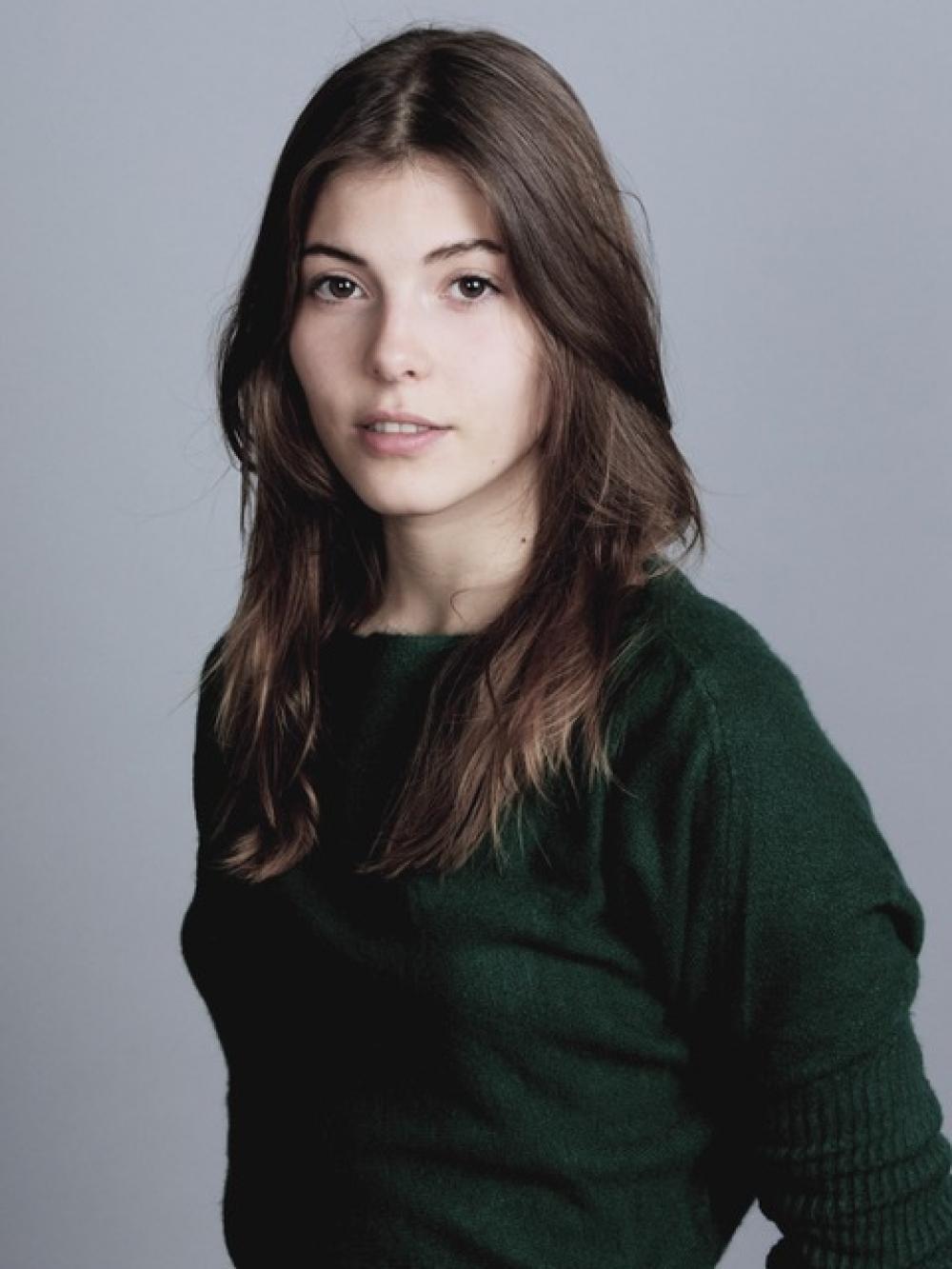 Lina Rohde initially wanted to pursue a musical career as a clarinetist and saxophonist and, shortly before her upcoming music studies, she got into dance, which fascinated her so much that she reoriented herself. This new form of expression brought her to the school DIE ETAGE where she studied physical theater and pantomime and graduated in 2016 with her piece Perpetuum Mobile. As a performer, she has been working for Theater Anu, Compagnie Bodecker & Neander and DoTheatre under the direction of Evgeny Kozlov since 2015. Among her current projects in 2019 were the production of the pantomimic children's play Ma mére Loye at the Philharmonie Luxembourg under the direction of Lionel Menard and the dance piece Synergetics by choreographer Jadi Carboni in cooperation with the HZT and Klangzeitort Hanns Eisler. 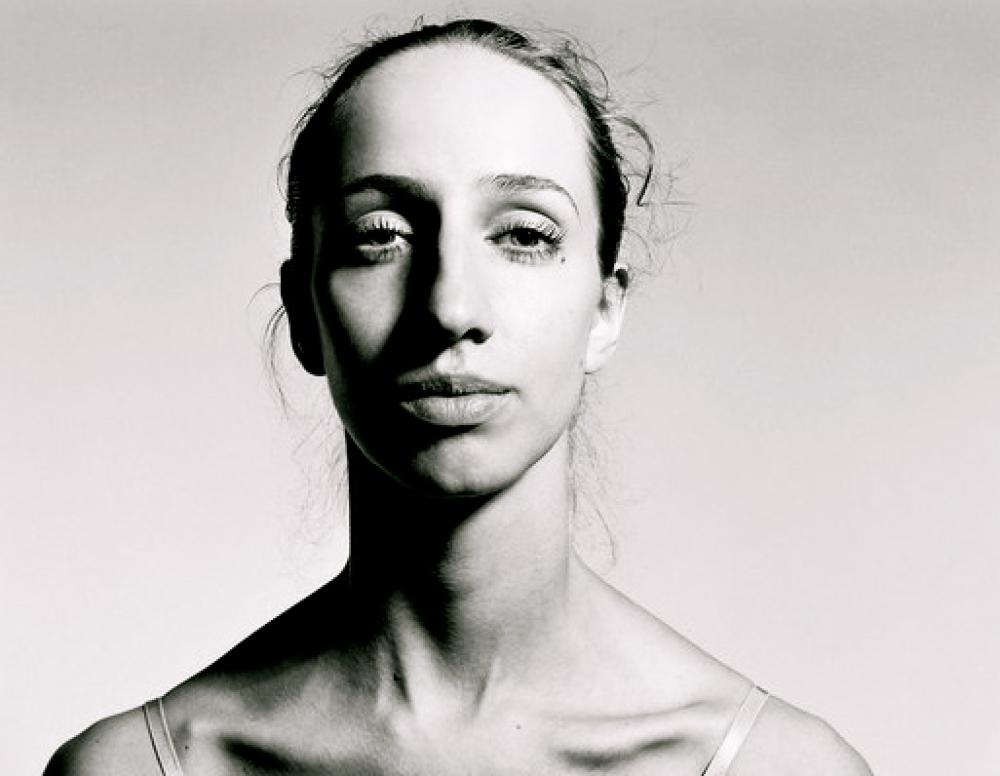